Blog Posts
There at the Beginning: Randy Doyal

Fifth in a series. In honor of our 40th anniversary this year, we spoke with a few of the pioneers involved in the first decades of RFA and the ethanol industry. 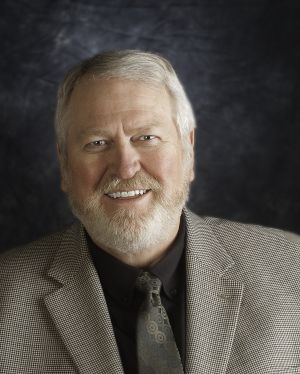 When he arrived at a start-up ethanol plant site in Portales, New Mexico, for the first day on the job as a carpenter, tools in hand, Randy Doyal didn’t know that he wasn’t being hired to build buildings, but to help build an industry.

Doyal showed up at 6:45 the next morning, lugging two big toolboxes, and was surprised to be shown all around the one plant on the site that was already operational— “It’s loud, it’s hot, and it smells funny.” And then the surprise came.

“We walked through this little building with all these tanks and pipe and odd equipment. And as we're entering this small sort of office space that has some very rudimentary lab equipment in it, he says, OK, now go do that. I said, go do what? He said, you're my cooker. I said no, I'm a carpenter. He goes no, you're my cooker. I said, no, dude, I am a carpenter. What are you talking about? He said, well, I had someone quit, and they gave you to me. I need a cooker. And I said, you’ve got to be kidding. He said, do you need a job? I said OK.”

From cooking he eventually moved to distilling and then, when the second plant opened, he was on the startup crew. When the third plant was built, that was his to manage. The company was Mountain Development Corp. A short time later, Doyal learned of another, much larger (10 million gallon) ethanol project being built just down the hill in Portales in early 1985. He actually worked as a carpenter on that project and was hired to be a shift supervisor when the plant was nearing completion. It had been built by a company called Energy Fuels Development Corporation. Its president, Ben Henneke, was on the RFA board at the time. 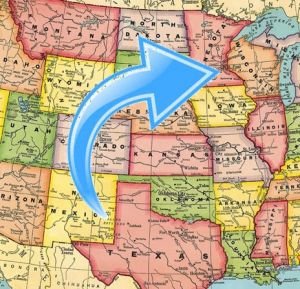 The plant would go through changes of ownership during Doyal’s time there, and in 1995 Doyal and his family made the move a thousand miles northeast from Portales to Claremont, Minnesota, and Al-Corn Clean Fuel, becoming its general manager. Doyal continues at Al-Corn as its CEO and has been an RFA board member since 1995, serving as board chairman in 2015-2016. Last year, Al-Corn celebrated its billionth gallon of ethanol production.

Among the early challenges Doyal recalls is that the industry, in its youth, did not know how to deal with some of the coproducts of ethanol production—especially during his time at those million-gallon plants in New Mexico.

“We didn't know what we were doing,” Doyal said, citing one example in particular. “We didn't really have a plan for the feed that we were producing, because we didn't think of it as feed. We called it slops. That’s not a good way to think about a feed product. We needed to learn to focus on how we could use this material for the livestock out there. There were a lot of people who could utilize it.”

In Minnesota, Doyal found an industry where plants were more numerous and in closer proximity. The nearest plant to his in Portales at that time, he said, was in Colwich, Kansas.

“When I got up here and saw the ethanol plants that existed and more being built, I thought this should be great,” he said. “But the plants were not working together. So, we started a process here at Claremont to invite all the managers and maintenance folks to look at our plant. We gave them a tour and talked about how we can work together. This was the start of the collaborative nature of much of our industry in Minnesota.” 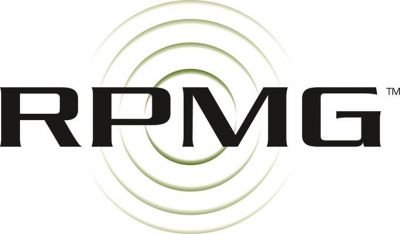 This idea evolved from sharing spare parts with mechanical breakdowns to looking at improving ethanol marketing, and the creation of RPMG, the Renewable Products Marketing Group. Since its founding in 1996 by Al-Corn and Heartland Corn Products, RPMG now represents 19 plants across seven states.

“We thought we were doing something big with 20 million gallons to market from our two plants, and now RPMG is doing more than two billion a year,” he said. “Working together as an industry, being open and willing to share what you're doing, so that people can look at it and see and ask questions. All of us trying to get better. It has helped everybody, and it's continued to grow.”

His experience with RFA proved valuable in a similar way, Doyal said.

“When I got personally involved in RFA on the board was when I came up here to Minnesota. I saw it as another place where more of the industry was getting together and I got to learn about what else was going on out there, across the country, and what was possible for our industry. It was so much greater to see everybody working together, and I had opportunities to serve on different committees and to go and see what the developments were like—to see how fast all kinds of technologies were being developed. That was incredibly interesting to me.”

Having seen the industry grow over the decades he’s helped build it, Doyal rightly remains bullish on its future.

“Renewable fuels will become even more critical. I don't consider myself an environmentalist, it’s more about stewardship. Oil is a phenomenally valuable resource that we use, and in all kinds of things, but it's limited. Replacing that with molecules that we can produce in a sustainable renewable fashion makes perfect sense from the stewardship perspective. I hope that people get that message and understand that, especially as we continue to populate this earth. We’re going to need fuels that can be renewable, produced in a sustainable way and are better for the environment.”