Ethanol and the Environment 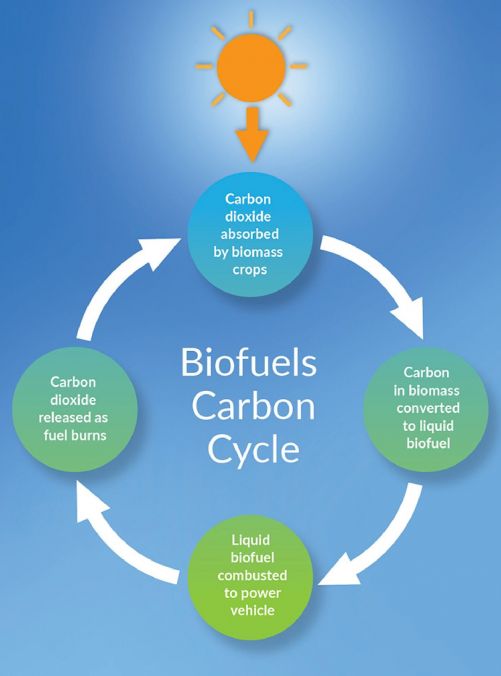 The rise of global temperatures and cataclysmic natural disasters and weather events have hastened and intensified policy discussions around carbon’s role in climate change. With renewable fuels like ethanol, we don’t have to wait and hope for major technological or economic breakthroughs; the fuel is available now at a low cost to drive the decarbonization of liquid fuels.

Grain-based ethanol cuts greenhouse gas emissions significantly—by 44 to 52% compared to gasoline, according to the Department of Energy's Argonne National Laboratory.  Similarly, researchers from Harvard, MIT, and Tufts concluded that today's corn ethanol offers an average GHG reduction of 46% versus gasoline. Emerging technologies promise to boost that reduction to near 70% in the next few years, according to USDA. And ethanol made from corn kernel fiber and other cellulosic feedstocks is already delivering reductions of 80% or more.

How does this work? Plants that are made into renewable fuels absorb carbon dioxide from the atmosphere as they grow, and that same amount of carbon dioxide is re-released when the fuel is produced and combusted in an engine. In this way, ethanol and other renewables simply recycle atmospheric carbon. Even when the energy use and emissions related to the full production process are accounted for, ethanol delivers significant GHG savings compared to the fossil fuels it replaces. Learn more about ethanol's carbon benefits.

In July 2021, Renewable Fuels Association members from across the country memorialized their commitment to ensuring ethanol achieves a net-zero carbon footprint, on average, by 2050 or sooner, in a letter to President Joe Biden. Ethanol already cuts greenhouse gas emissions by half compared to gasoline, the letter says, but “we can—and must—do more” to decarbonize transportation fuels and combat climate change in the decades ahead.  Learn more about RFA's pledge.

Ethanol has a proven track record of cutting GHG emissions from transportation: 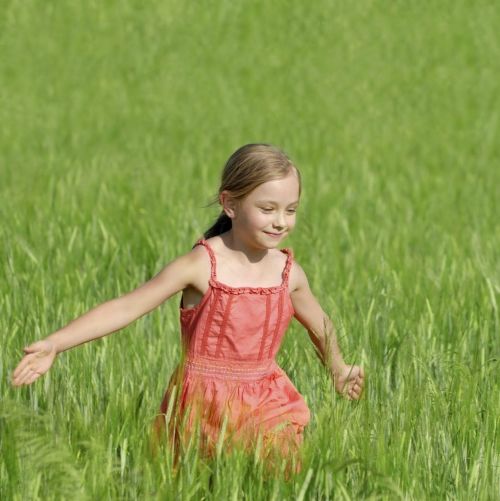 Clearing the Air with Ethanol

A 2021 study shows that the use of ethanol-blended fuels results in fewer toxic emissions from vehicles and presents a lower risk to human health than regular gasoline. The study, by the Hormel Institute, University of Minnesota and the Energy Resources Center, University of Illinois Chicago, demonstrates that gasoline containing ethanol produces lower emissions of toxic chemicals known to cause cancer.