Trade Monitor
U.S. Exports of Ethanol and DDGS Pick Up the Pace in July 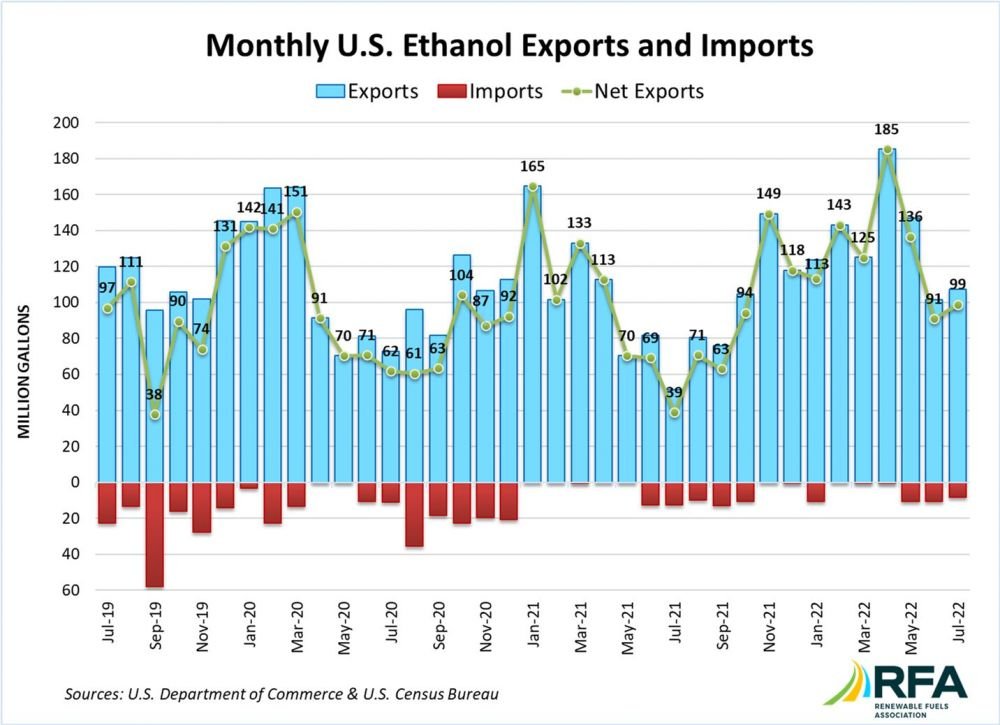