For the fourth consecutive month, the U.S. did not log any meaningful imports of foreign ethanol. This marks the smallest year-to-date imports since 2017. 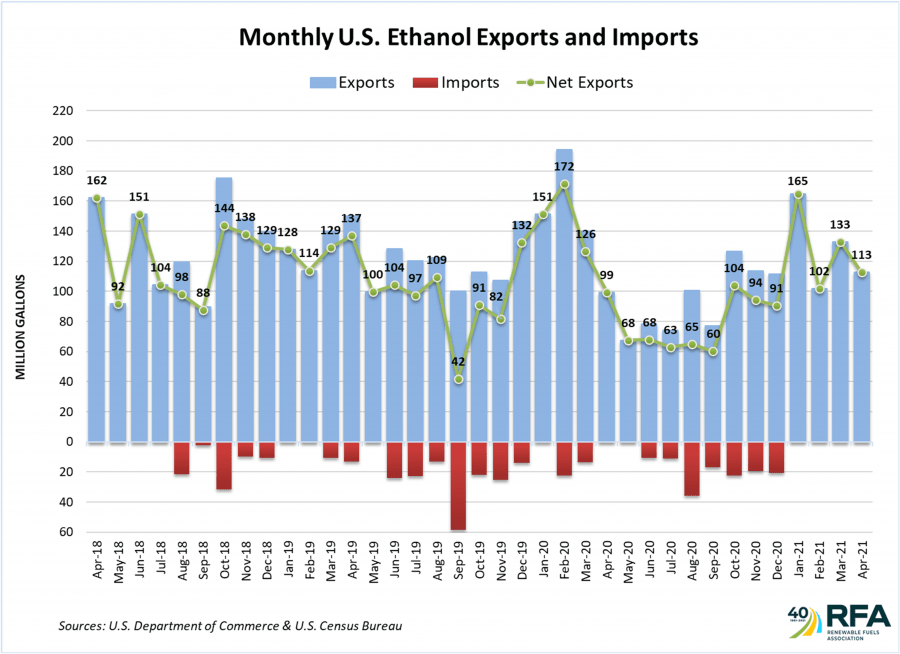