The Renewable Fuels Association will have an active presence during the 38th annual Fuel Ethanol Workshop and Expo conference, taking place June 13–15 in Minneapolis. This year, RFA has three staff members speaking at the conference, while also showcasing its recent build with Hauk Designs, the Flex-Fuel Can-Am UTV, at its Expo Booth.

“We are thrilled to be back again attending the 2022 Fuel Ethanol Workshop and Expo,” said RFA President and CEO Geoff Cooper, who provided the keynote address at last year’s FEW. “With some of our leading staff speaking each day of the conference, and with a great presence in the Expo again this year, we hope to help attendees see the great opportunity and innovation that lies ahead for our industry.” 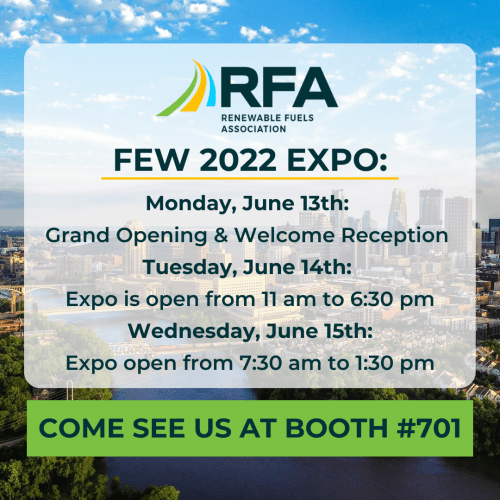 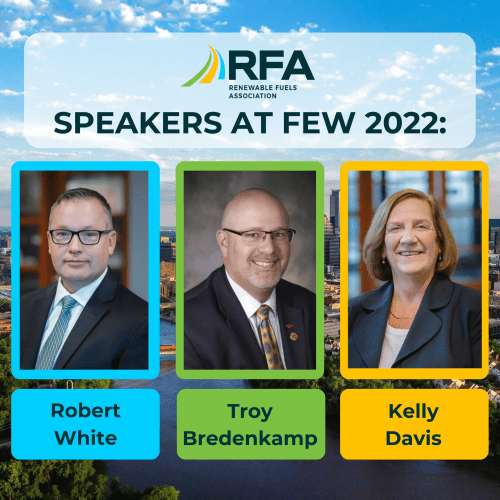