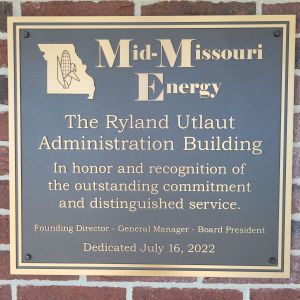 Recently, RFA member company Mid-Missouri Energy honored one of its founding fathers, Ryland Utlaut, by naming its administrative building after him. To say this honor was well-deserved would be a huge understatement.

In addition to being one of MME’s founders, Ryland served a stint as the company’s general manager. He has been instrumental in the company’s success since Day 1, and he was an important voice for ethanol producers and corn growers at the national level during key policy debates. We at RFA want to join the Malta Bend community in congratulating Ryland and honoring his legacy in the ethanol industry.

Ryland was a driving force in the development of MME, which was built as a 100% farmer-owned facility. The project broke ground in October 2003 and opened for business in 2005, just months before the Renewable Fuel Standard became law. Ryland served on RFA’s board during his tenure as general manager for Mid-Missouri Energy, from 2008 to 2014. An active farmer who also had terms as president of the National Corn Growers Association and as chairman of the Missouri Corn Merchandising Council, he owns and operates, with his brother, farms in Saline and Lafayette counties, to the east of Kansas City. 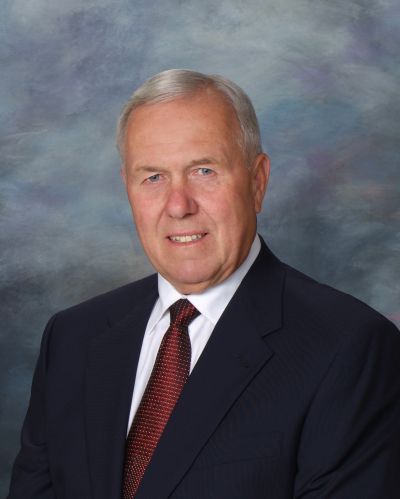 With a deep interest in farm policy, Ryland was chairman of government policy for NCGA during the formation of the 1995 Farm Bill and has been on advisory committees for both Democratic and Republican members of Congress.  Ryland received the University of Missouri Citation of Merit Award from his alma mater in 2000.

I grew up in the corn world—with my father being the state corn executive for Kansas Corn—and met Ryland before my professional career took off in ag and ethanol. Ryland was always at the corn meetings, always willing to answer questions, and always enjoyed doing it. I eagerly sought out his wit and wisdom numerous times and relied on him as a sounding board on various topics.

When I transitioned into the ethanol industry, Ryland was just as helpful. He was there when I was on the board of directors, and later the staff, of the National Ethanol Vehicle Coalition. I wasn’t the only one Ryland had an impact on. He was a mentor and friend to lots of the young people who were entering the ethanol world 15-20 years ago, including our CEO Geoff Cooper, who worked at NCGA at the time and still calls Ryland “the undisputed nicest guy in the corn and ethanol world.”

When I joined RFA in 2008, I found Ryland on the board of directors, and his willingness to help me grow continued. I valued his opinion at every turn and wish him the best in retirement. RFA remains thankful for Ryland’s friendship and leadership over the years, and we are proud to see him honored this way by the colleagues he inspired so much.

Photos below: The ceremony for dedicating the administration building to Ryland Utlaut drew a large crowd that included Missouri Ag Director Chris Chinn and State Rep. Kurtis Gregory. RFA's joint Flex-Fuel Can-Am UTV project with Missouri Corn was also on display. Click on each for a larger image. 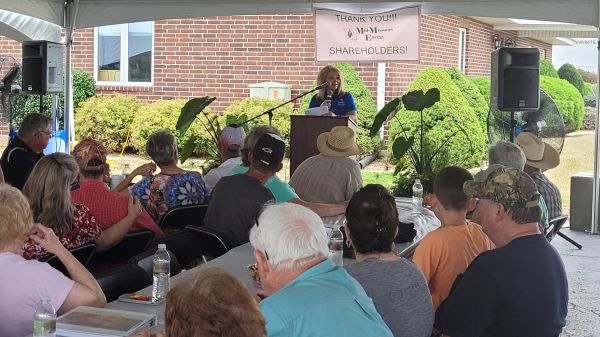 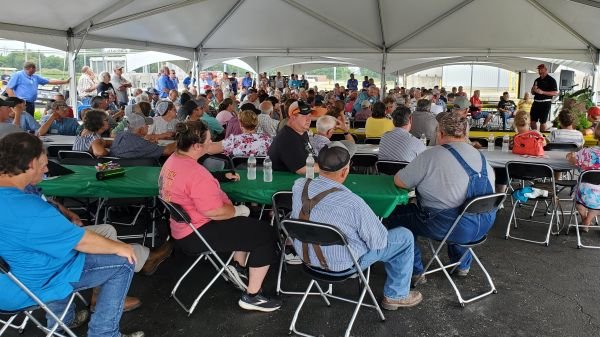 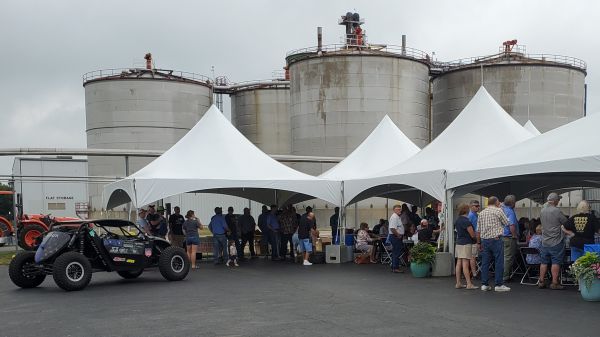