RFA Sponsors the annual Sturgis Motorcycle Rally to educate motorcyclists about the benefits of ethanol. 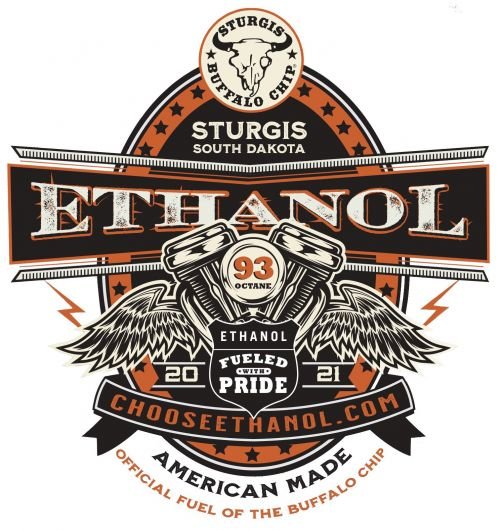 Thousands of motorcyclists descend on Sturgis, South Dakota each summer to attend the largest motorcycle and music festival in the U.S. Since 2009, RFA has partnered with the Buffalo Chip Campground, providing an opportunity to educate motorcyclists about the benefits of high-quality, low-cost ethanol. RFA sponsors the Legends Ride and hosts Free Fuel Happy Hours, providing a free tank of 93 octane E10 (10 percent ethanol) for motorcycles.  E10 is approved by every motorcycle manufacturer and is legal and safe to use in motorcycles.

The partnership has facilitated the development of important relationships such as our partnership with Paul Teutul, Jr. to build a custom Paul Jr. Designs ethanol-fueled motorcycle, which was featured on Discovery Channel’s AMERICAN CHOPPER.

Fueling Station: Motorcycle riders traveling around Sturgis can fuel with 93 octane, 10 percent ethanol, thanks to a station donated by RFA to the Buffalo Chip Campground. The station is open 24 hours a day to all vehicles, not just motorcycles, providing the highest octane available at the lowest price.  View a video from the Buffalo Chip announcing the new station here. 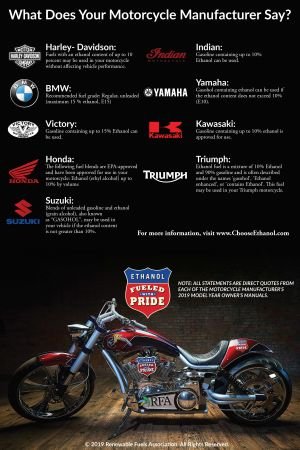 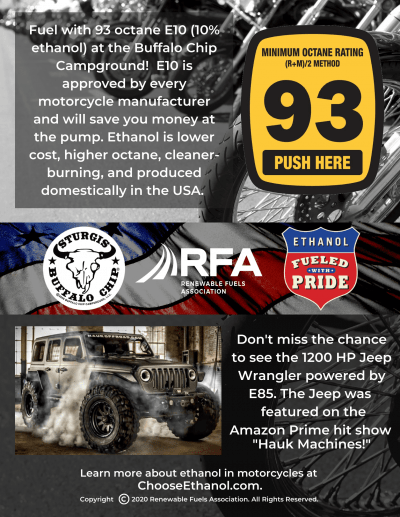