Educating about Ethanol's Use in Marine Engines

RFA partners with the Crappie Masters Tournament Trail as a co-title sponsor to educate boaters, conservation enthusiasts, and the public about the successful use of ethanol in marine engines.  For 30 years, 10 percent ethanol-blended fuel (E10) has been used in all types of marine engines, and is approved for use by all major marine engine manufacturers.  E10 is safe to use, provides an octane boost, and dilutes the harmful ingredients in gasoline to help protect fishing habitats. 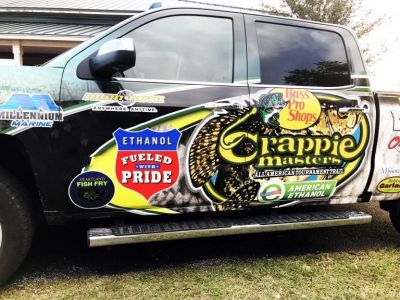 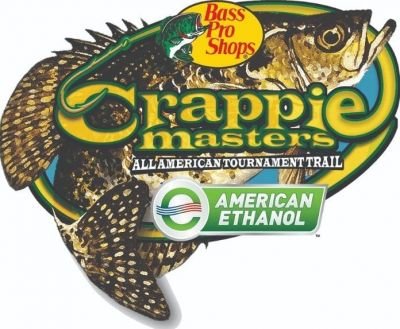 “Crappie Masters is again proud and honored to team with the Renewable Fuels Association as a title sponsor of the Crappie Masters All American Tournament Trail,” said Crappie Masters President Mike Vallentine. “We look forward to the continued education of the tournament Anglers, along with the general public, with an aggressive approach utilizing national television, social media, print, and grassroots face-to-face conversations. E10 is safe to use in outboards, as highlighted that in the past three years, every Crappie Masters tournament winning team has safely used E10 fuel with no reported engine issues. We plan to dispel the mistruths, rhetoric and scare tactics from some organizations that continue to plague this safe, environmentally friendly, renewable, and homegrown fuel that is preferred by many tournament participants. Crappie Masters will continue to support America’s farmers and help make ethanol and renewable fuels the top choice of boaters and the public nationwide.”

Click here to view the 2021 Crappie Masters Tournament Schedule. The weekly show can be found on the Pursuit Channel, which is on DIRECTV 604, Dish Network 393, Verizon, CenturyLink, and Roku.

*Additional funding for the sponsorship came from the National Corn Growers Association.